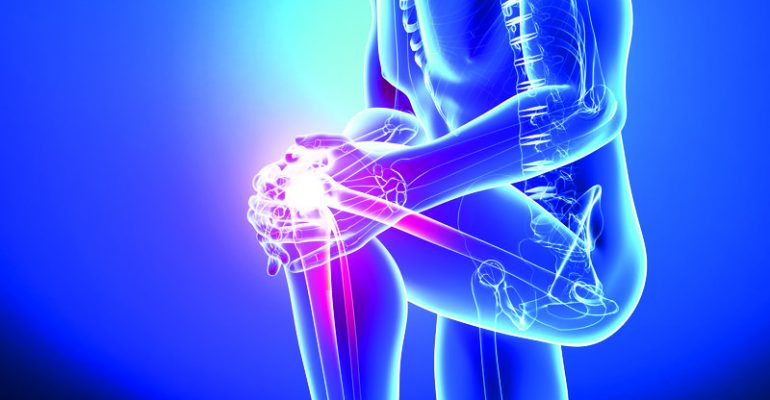 “You’ll never be a doctor.”

Those were the words said to me by my Housemaster at school and were the beginnings of a glamorous and glorious career in medicine. I have always taken the road less travelled and after proving that teacher wrong, and a few others, I was lucky enough to get into Barts and The London, the finest medical school in East London.

My first real ‘light bulb’ moment was July 7th 2005. By this stage, I had been in medical school for a few years and at least knew I wasn’t going to be a medic. I was too impatient and like the perceived “there is a problem, I shall fix the problem” mentality of surgeons. Then, on July 7th, London underwent a huge terrorist attack. I was a medical student at the Royal London and couldn’t, for the life of me, work out why I suddenly didn’t have mobile signal or why our tutor was late. Amongst cries of “pub”, we ventured to the London to discover that 15 minutes prior, a Major Incident had been declared. A third of my year bolted. A third of my year went into shock. The rest of us rolled up our sleeves and were sucked into one of the single weirdest and best days I had ever had on firms…and there, amongst the chaos, in their own niche in Majors, were the Orthopods. Suddenly, not the knuckle dragging apes I had always though of them as, but instead the decisive, practical, focused, surgeons that I instantly aspired to. From then on, it was Ortho or bust.

And to be honest, it was a bust.

Foundation Orthopaedics was a 4 month block in a DGH, on the wards, being bumped off my theatre slots by more senior SHOs. Similarly in core training, I spent a huge amount of time on the wards and, because, of the lack of team structure, when I did get to theatres, it was always with a new boss or SpR, so they would never let me do much, because they didn’t know if I knew the pointy end of a scalpel from my elbow.

Yet, through it all, I knew it was worth it. I knew the ward work would pay off, because not only was it useful for my MRCS revision, but I wanted to be the kind of SpR who knew how to care for his ward patients and who could support his juniors with more than “call the medics”.

After Core training came a year of acadaemia and teaching, which I absolutely loved. While I was anatomy demonstrating and getting my M.Sc (based on the afore mentioned 7/7 bombings), I found that, amongst the long lunches and 9-5, I missed orthopaedics. I missed the challenge, the patients and the surgery. Hell, I even missed the wards and A&E. So, it was with a heavy heart and even heavier hand luggage that I went to Australia.

For a year I ‘toiled’ in a semi-rural hospital, living in my beachfront penthouse and operating to my hearts content. The money was great, the weather even better and I loved every second. My exposure there showed me something else – the Orthopaedic training in the UK is second to none. Australia opened my eyes to a simple fact; I wanted to be a UK trained Orthopaedic surgeon.

So I went for a number. And failed. Entirely my own fault. I didn’t prepare anywhere near hard enough. I had never struggled at interview and assumed this would be the same. So I bluffed it.

But I was lucky enough to land on my feet with a CT3, based at Stanmore and Chelsea, which was a blessing. Stanmore is an inspirational place if ever there was one, but there was the misery that was 8 months on the wards, in a hospital where there’s orthopaedics, anaesthetics, the odd paediatrician and not much else. It was 8 months of being a medical FY1. But it was still worth it. I felt all the specialist knowledge seeping in by osmosis and I saw the complex work they were doing, taking the intricacy of the work in their stride and thought, “I could do this”. So I went for my number again and this time, I smashed it. I worked every hour I could and then invented new hours just so I could do some more work.

While sat in a clinic in Chelsea in the hallowed Hand Unit, I got the email that said I had achieved my training number on the Pott rotation; in my humble opinion, the best rotation there is.

The rest, as they say, is history.

What should doctors wear to work?